Ping! That a-ha *lightbulb moment when genius strikes. What is it and how do you nurture it? This is a challenge that can confound the most inventive thinkers.

Sometimes the idea grows within us like a potential-filled foetus waiting for it’s dramatic delivery and sometimes it strikes us down where we stand – be it in the shower, on the motorway, or in our dreams – and leaves us there. Inspiration-full but with nowhere to put the baby. Or so we think.

According to Steven Johnson “world-changing ideas evolve over time as slow hunches rather than sudden breakthroughs’’. We may perceive them as lightning bolt moments, but if we are a culmination of all that we have experienced up to this present moment, then so too are our ideas a mash-up of all that we know.

And most of the time we are actually looking for solutions to problems. This is at the heart of innovation. It’s cold… = make fire! It’s dark… = make it light and voila, electricity! Our needs inform our inspiration, probably more than we would like to acknowledge.

Needs are also not only the things we find on the bottom rungs of Maslow’s ladder. Our need to create and craft beauty, culture and faith and to have an ever-changing environment drive our innovation daily. This is also what separates us from other species.

“We build cultures by the hundreds and new stories by the millions. We surround ourselves with things that have never existed before, while pigs and llamas and goldfish do not.”             Smithsonian Magazine

In essence then, ideas need time to bloom. They are germinating seeds born from the need to solve a problem, simplify a task, or beautify an experience. So they stay buried within, until we finally identify them as a ‘good idea’. Ping, and that’s when you feel all ah ha-ish!

“Instead of new ideas being lit aflame by lightning bolts, they arise from the interweaving billions of microscopic sparks in the vast darkness of the brain.” Smithsonian Magazine

So what then? If we are asking where good ideas come from, we might also ask – where do they go? Well, unless nurtured and nourished, and cultivated and collaborated on, they might easily fade again into the unknown.

Back to Steven Johnson, the modern science historian, and his analysis of where ideas come from: “innovation and evolution thrive in large networks”, he says.

Not only do you derive information and inspiration from a larger network and wider contexts, you are also able to share it and give it the opportunity to take flight among many. “It’s not what you know but who you know” comes to mind here. Collaboration is as important a driver of innovation as competition.

In other words, not only does our scurry for resources and solving problems spur us on, but innately we also thrive in an environment of co-creativity. Who would’ve thought?

So are ideas then part of our culture? We like to think so at IdeasMapp and that’s why we’re trying to provide the platform that helps take ideas from ember to execution, so that the momentum behind years of silently solving to reach an “ah ha” don’t fade but are kindled by a creative space and platform.

If it works, we will then know not only where good ideas come from but where they are going. 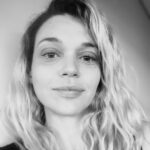 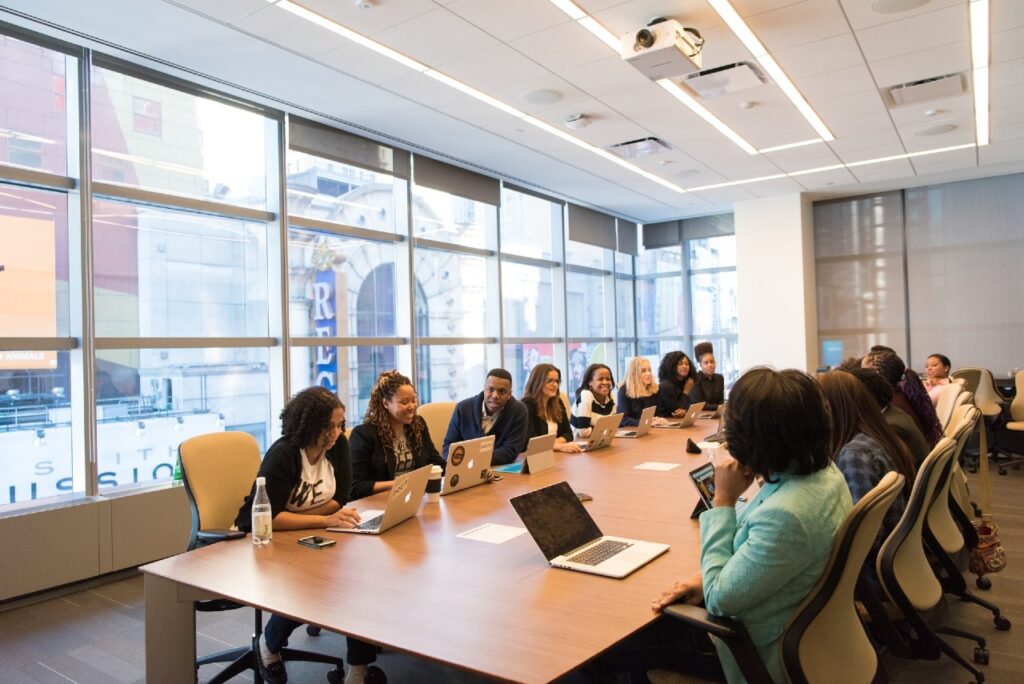 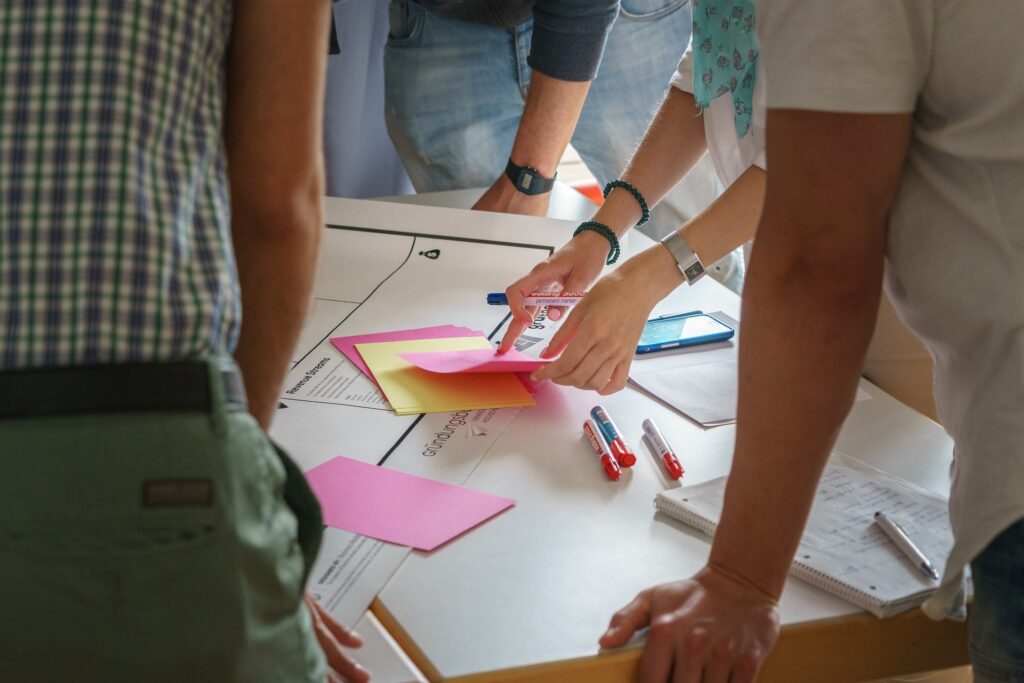